From “How I Stopped Worrying and Learned to Live with Irrationality”: Whatever form it takes, resistance to any change is essentially an act of self-protection. When an individual perceives that the consequences of a change conflict with his needs and desires, he will become anxious and fear for his future. … Whether or not the circumstances justify such response is irrelevant. What is important is his negative attitude toward the cause of his anxieties, fears or outrage: the change and/or its perpetrators. Such a process has little connection with intellect, logic and rational thinking. Nevertheless, once one commits himself to a course of resistance, he can easily justify his actions to himself by finding convenient rationalizations. On the other side of the fence, any resistance to a change may appear to those responsible for the change both mystifying and frustrating. 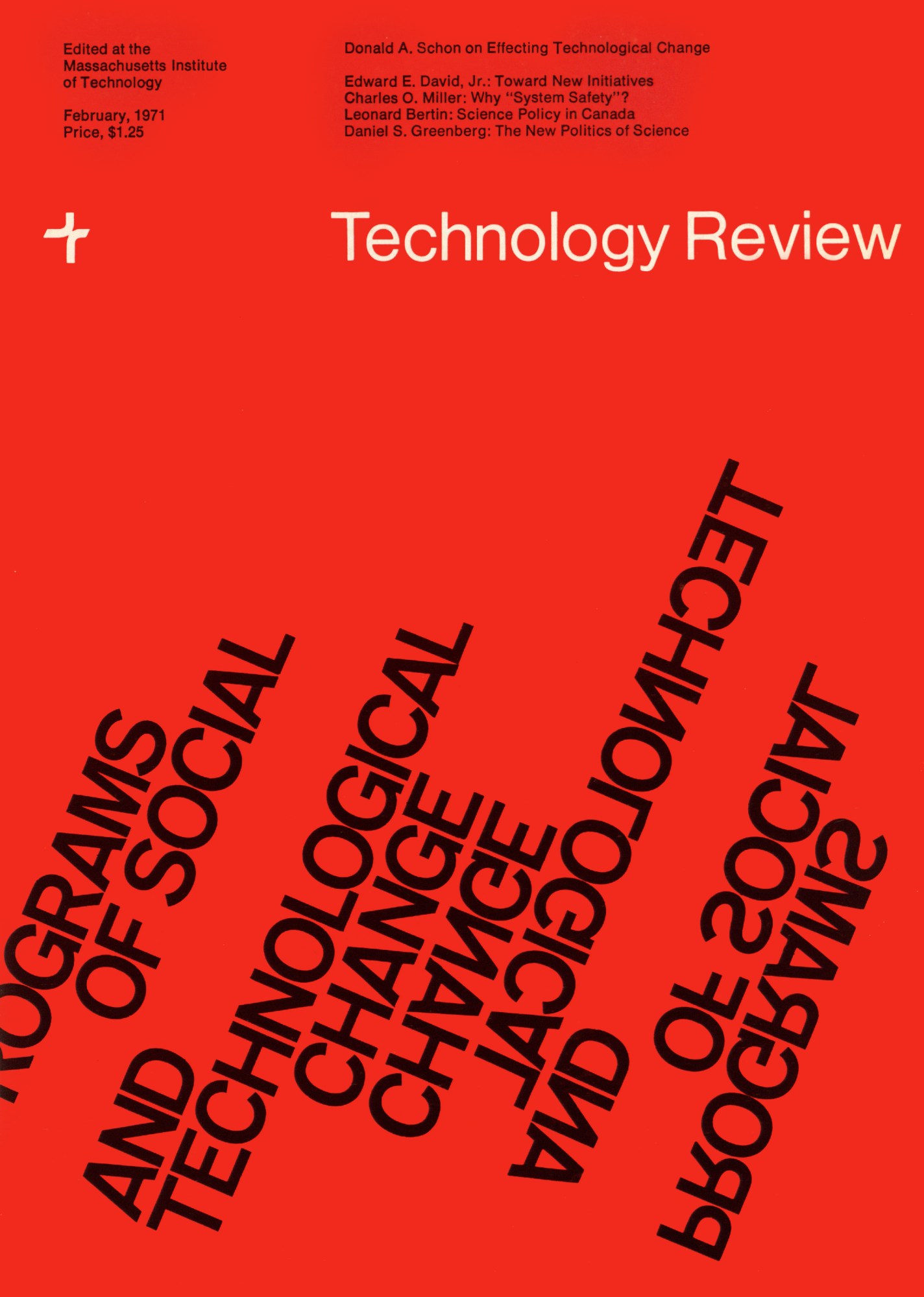 From “Implementing Programs of Social and Technological Change”: The programs to which we have committed ourselves, for example, those based on problems of poverty, crime, inadequate health care, or poor housing—have clearly failed to achieve significant change. …  Perhaps we simply had the wrong ideas. Perhaps we never adequately committed ourselves. But a more fundamental criticism will serve us better. The fact of the matter is that we are simply unable to bring broad programs of social change into effect. We do not understand the process, although we have myths about it, and our failure to understand it prejudices our present efforts with respect to such ideas in good currency as pollution and environmental control, guaranteed annual income, and administrative decentralization of social programs. 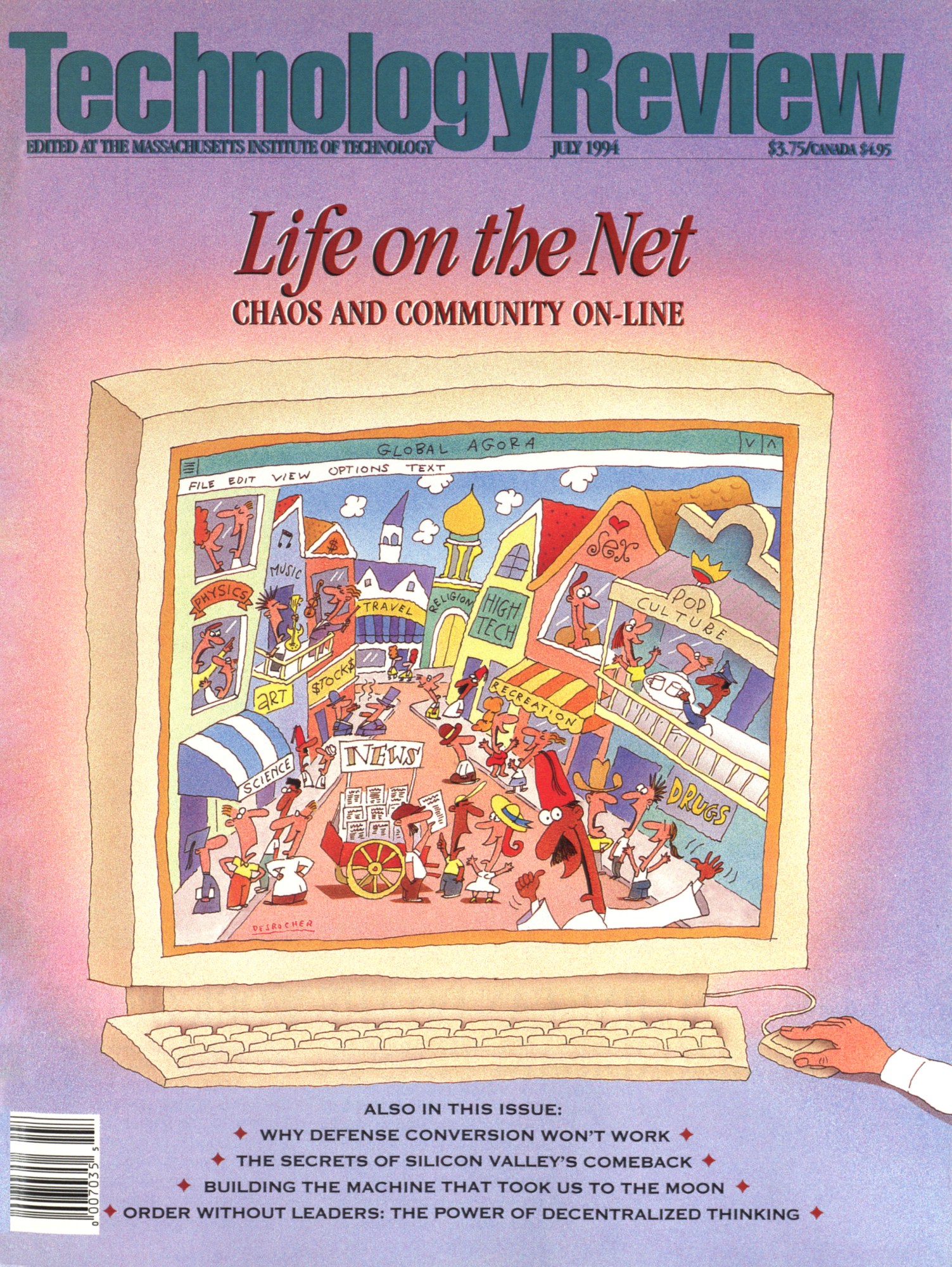 “We by no means created a supervirus.” Ralph Baric explains gain-of-function analysis.

The lungfish's large genome could clarify how we made the bounce...

U.S. ought to assist international locations with out COVID-19 vaccines: Colombia’s...