Once viewed as less desirable than real data, synthetic data is now seen by some as a panacea. Real data is messy and riddled with bias. New data privacy regulations make it hard to collect. By contrast, synthetic data is pristine and can be used to build more diverse data sets. You can produce perfectly labeled faces, say, of different ages, shapes, and ethnicities to build a face-detection system that works across populations.

But synthetic data has its limitations. If it fails to reflect reality, it could end up producing even worse AI than messy, biased real-world data—or it could simply inherit the same problems. “What I don’t want to do is give the thumbs up to this paradigm and say, ‘Oh, this will solve so many problems,’” says Cathy O’Neil, a data scientist and founder of the algorithmic auditing firm ORCAA. “Because it will also ignore a lot of things.”

Deep learning has always been about data. But in the last few years, the AI community has learned that good data is more important than big data. Even small amounts of the right, cleanly labeled data can do more to improve an AI system’s performance than 10 times the amount of uncurated data, or even a more advanced algorithm.

That changes the way companies should approach developing their AI models, says Datagen’s CEO and cofounder, Ofir Chakon. Today, they start by acquiring as much data as possible and then tweak and tune their algorithms for better performance. Instead, they should be doing the opposite: use the same algorithm while improving on the composition of their data.

But collecting real-world data to perform this kind of iterative experimentation is too costly and time intensive. This is where Datagen comes in. With a synthetic data generator, teams can create and test dozens of new data sets a day to identify which one maximizes a model’s performance.

To ensure the realism of its data, Datagen gives its vendors detailed instructions on how many individuals to scan in each age bracket, BMI range, and ethnicity, as well as a set list of actions for them to perform, like walking around a room or drinking a soda. The vendors send back both high-fidelity static images and motion-capture data of those actions. Datagen’s algorithms then expand this data into hundreds of thousands of combinations. The synthesized data is sometimes then checked again. Fake faces are plotted against real faces, for example, to see if they seem realistic.

Datagen is now generating facial expressions to monitor driver alertness in smart cars, body motions to track customers in cashier-free stores, and irises and hand motions to improve the eye- and hand-tracking capabilities of VR headsets. The company says its data has already been used to develop computer-vision systems serving tens of millions of users.

It’s not just synthetic humans that are being mass-manufactured. Click-Ins is a startup that uses synthetic AI to perform automated vehicle inspections. Using design software, it re-creates all car makes and models that its AI needs to recognize and then renders them with different colors, damages, and deformations under different lighting conditions, against different backgrounds. This lets the company update its AI when automakers put out new models, and helps it avoid data privacy violations in countries where license plates are considered private information and thus cannot be present in photos used to train AI. 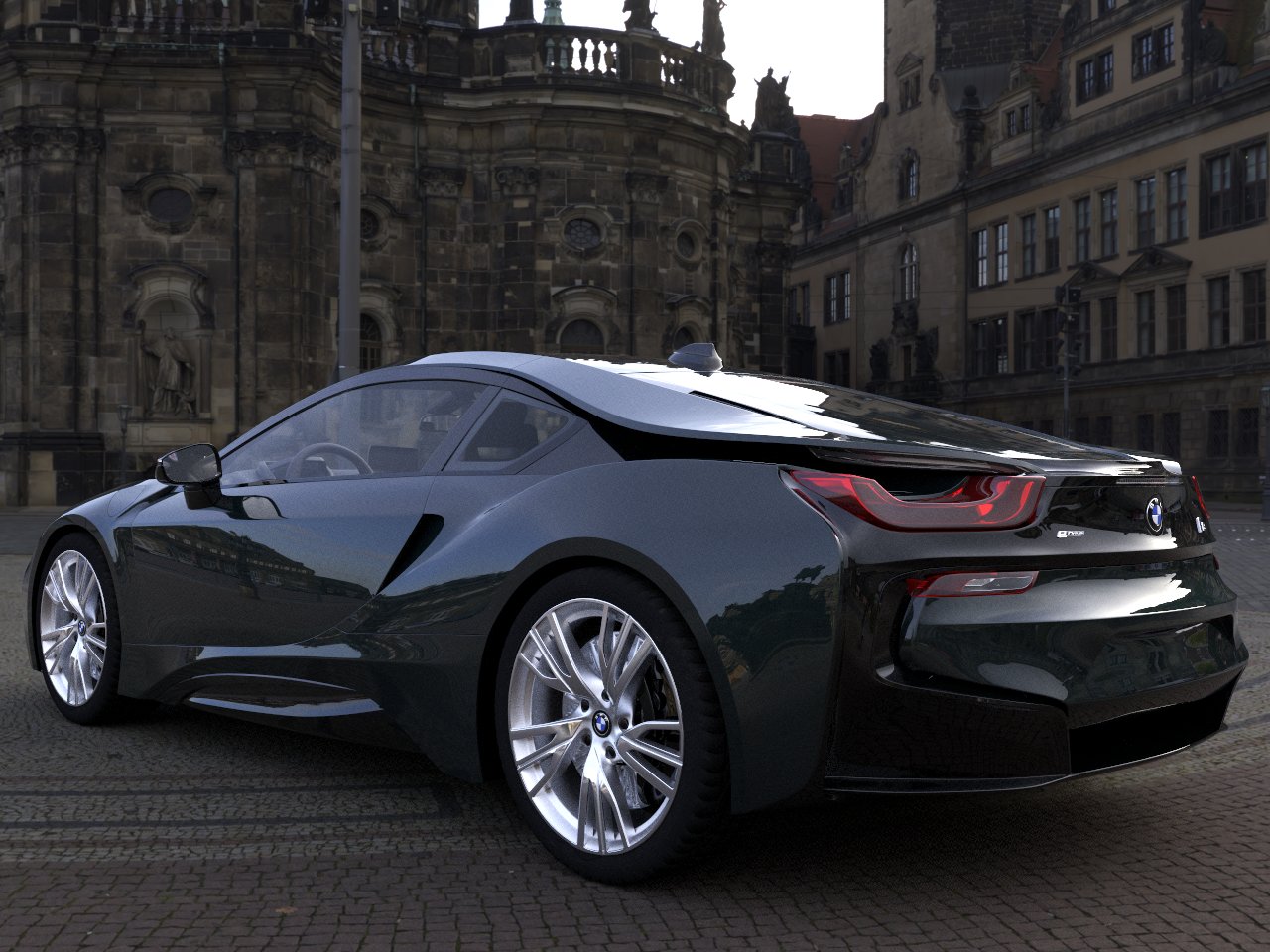 Mostly.ai works with financial, telecommunications, and insurance companies to provide spreadsheets of fake client data that let companies share their customer database with outside vendors in a legally compliant way. Anonymization can reduce a data set’s richness yet still fail to adequately protect people’s privacy. But synthetic data can be used to generate detailed fake data sets that share the same statistical properties as a company’s real data. It can also be used to simulate data that the company doesn’t yet have, including a more diverse client population or scenarios like fraudulent activity.

Proponents of synthetic data say that it can help evaluate AI as well. In a recent paper published at an AI conference, Suchi Saria, an associate professor of machine learning and health care at Johns Hopkins University, and her coauthors demonstrated how data-generation techniques could be used to extrapolate different patient populations from a single set of data. This could be useful if, for example, a company only had data from New York City’s more youthful population but wanted to understand how its AI performs on an aging population with higher prevalence of diabetes. She’s now starting her own company, Bayesian Health, which will use this technique to help test medical AI systems.

The limits of faking it

But is synthetic data overhyped?

When it comes to privacy, “just because the data is ‘synthetic’ and does not directly correspond to real user data does not mean that it does not encode sensitive information about real people,” says Aaron Roth, a professor of computer and information science at the University of Pennsylvania. Some data generation techniques have been shown to closely reproduce images or text found in the training data, for example, while others are vulnerable to attacks that make them fully regurgitate that data.

This might be fine for a firm like Datagen, whose synthetic data isn’t meant to conceal the identity of the individuals who consented to be scanned. But it would be bad news for companies that offer their solution as a way to protect sensitive financial or patient information.

Research suggests that the combination of two synthetic-data techniques in particular—differential privacy and generative adversarial networks—can produce the strongest privacy protections, says Bernease Herman, a data scientist at the University of Washington eScience Institute. But skeptics worry that this nuance can be lost in the marketing lingo of synthetic-data vendors, which won’t always be forthcoming about what techniques they are using.

U.S. maintains robust vaccination tempo as some states inch towards 50%...